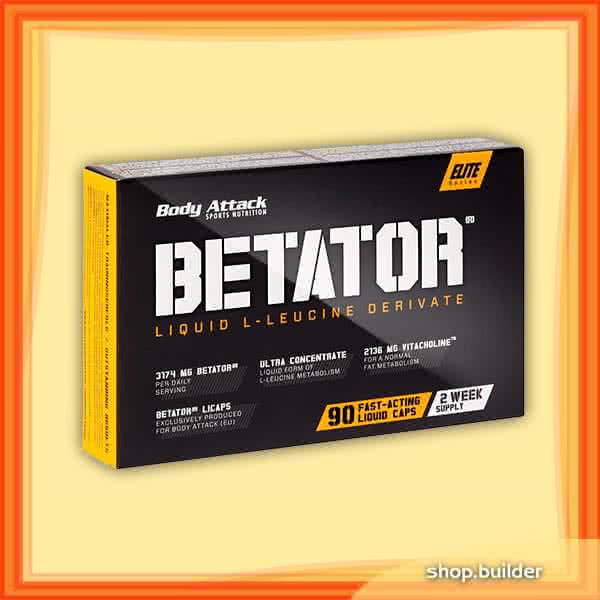 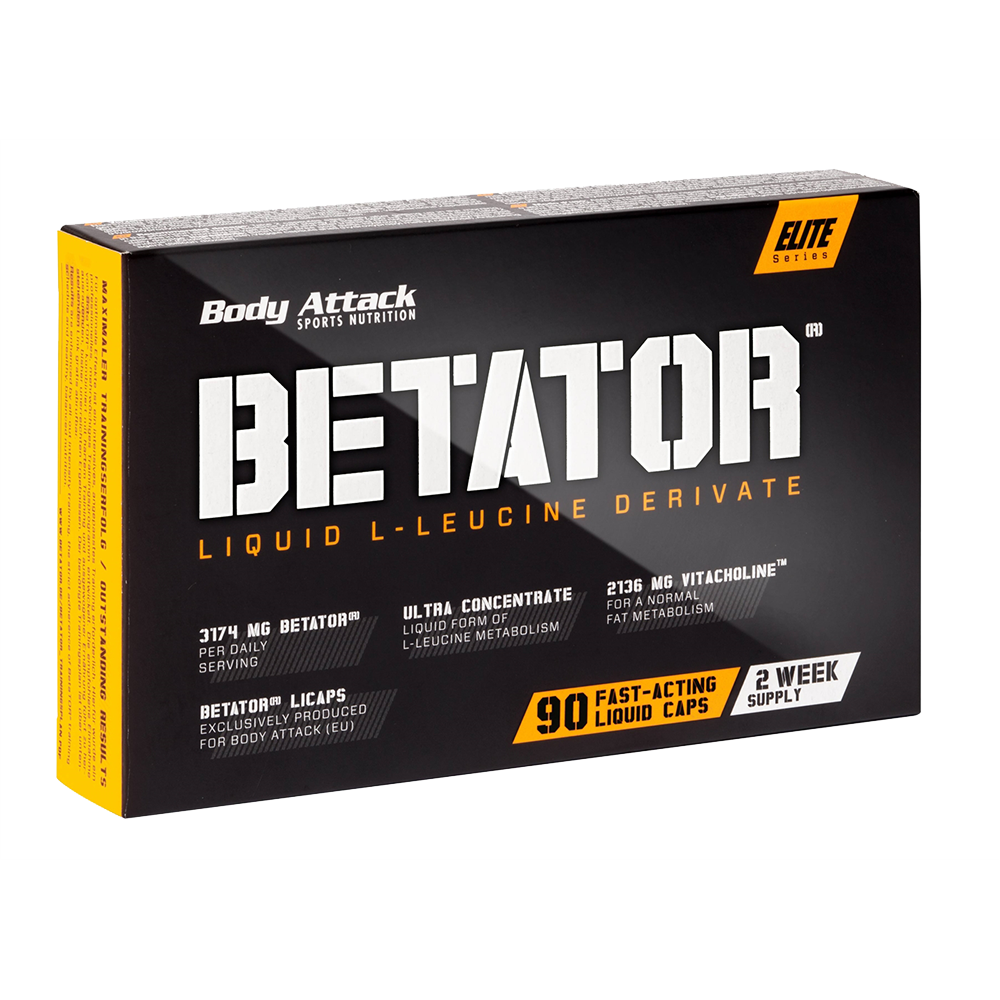 1. How does Body Attack BetaTOR® work?

The harder the training, the greater the effects.

Apart from BetaTOR® this unique product of Body Attack contains Cholin, which supports the normal lipid metabolism in the liver. Therefore, the patented VitaCholine® has been used which belongs to the highest-quality and purest nutrients due to the careful raw material selection and the good manufacturing practice.

3. Why is BetaTOR® available in Liquid Caps?

BetaTOR® of Body Attack is exclusively available in Liquid Caps which is a spectacular technological innovation in the area of capsule-supplementation. It enables the quickest possible effect for a maximum of bioavailability and optimal protection of the active agent.

BetaTOR In comparison to products in tablet form or in the form of powder capsules, the Liquid Caps have a much faster effect. It dissolves very quickly in the body and as a result BetaTOR® gets released rapidly. Since BetaTOR® is already dissolved due to its liquid form, the absorption in the body is accelerated enormously.

The capsule coat usually consists of animal gelatin. The Licaps® that are used for BetaTOR® are made out of plant fibers (cellulose) instead. Thus, the product is perfectly suited for vegan or vegetarian nutrition.