Tryptophan is one of the nine essential amino acids. It's needed for the production of B3 in our body. Tryptophan is essential for us because the human body cannot reproduce it so we'll need to supply ourselves with tryptophan with our meals every day. Just like amino-acids, tryptophan is also the basis of protein. In addition, tryptophan is crucial for the production of several essential materials, like serotonine. Serotonine - which is a precursor for melatonine - plays a huge role in achieving good mood and proper sleeping habits and can also be used as a bodyweight-control formula.
Note: Fructose malabsorptio and lactose intolerance can cause tryptohpan to not absorb properly, which can easily lead to low tryptophan levels in our blood and even cause depression.

Tryptophan can be used as a supplement for a short time, despite the fact that we can supply our body with ii with our meals. It's considered as a safe and efficient sedative due to it's effects on increasing serotonine and melatonine levels in the brain. Clinical researches show medley results considering it's effects on sleep. In the case of every day people or in the case of low serotonine levels (for example, pre-menstruation mood fluctuation) tryptophan can be quite a good anti depressant. These statements however are plausible at best.

The 5-hydroxytryptophan (5-HTP) is a metabolite of tryptophan. It's often prescribed to cure epilepsy and depression. However, there is not enough research data that can offer rock solid proof about that. Because 5-HTP converts into mealtonine in the liver, there is a significant risk of future diseases of heart valves - this is because of the effect of serotonine to the heart. To compensate this, 5-HTP is always prescribed in pair with cardidopa in Europe - which will prevent 5-HTP's conversion into serotonine before reaching the brain itself. 5-HTP can pass through the blood brain barrier without any problems and quickly decarboxides into serotonine - this is what makes it such an effective cure or depression. However, serotonine has a relatively short halving time, so it's effectiveness is pretty limited. Rumor has it that turkey in bigger quantities at Thanksgiving will cause drowsiness, which is the effect of the huge tryptophan content of meat. However, turkey does contain tryptophan in higher dosage, this is not significantly higher than any other meals that also contain tryptophan. On top of that, the consumed beverages - like alcohol - and carbs have a much bigger role in this sleepiness than the turkey itself.

Researches conducted on animals and humans show that an insuline peak can be observed after consumming meals high in carbs. Insuline stimulates the synthesis of BCAA into muscles, but not tryptophan's, so the blood's tryptophan levels will be higher and higher with time. Based on that information, it's plausible to assume that this drowsiness is the result of massive cheat meals rich in carbs because this will surely increase serotonine levels in the brain in an indirect way.

Newest researches indicate thet people who suffer in severe obesity have extremely low tryptophan levels. However, an intense and strict diet also decreases tryptophan levels. This will easily lead to the lack of serotonine, which contributes to eating disorders like anorexia nervosa.

Some reasearches say that increased tryptophan levels help quenching hunger, especially when it comes to foods that contain sugar or any kind of starch. Eating carbs - just like we said before - will increase serotonine levels which leads to better mood. Using tryptophan will help you limit the use of these "mood boosting" meals.

Most popular this month
The Ten Commandments of Natural Testosterone Boosting 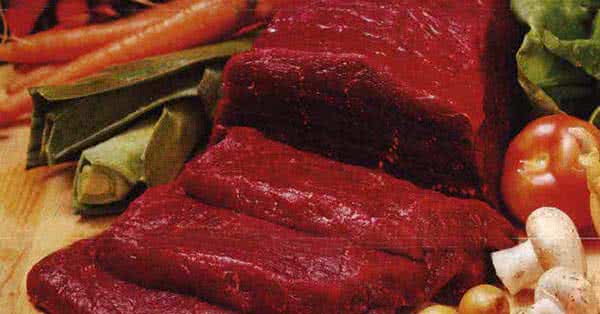 Most gym rats face this issue sooner or later: how to boost testosterone levels with a little help “from outside”. However, most people who ...
Who is the Most Underrated Bodybuilder in History? 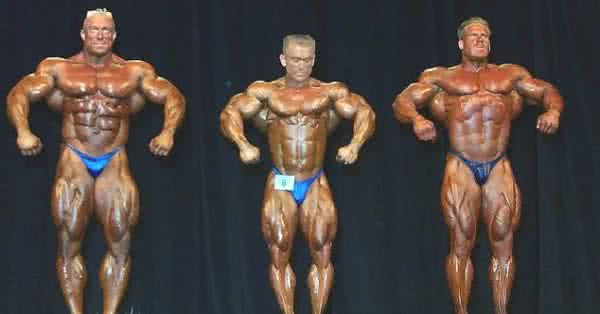